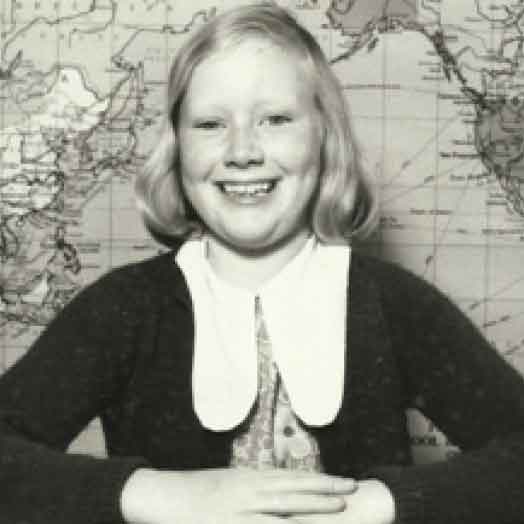 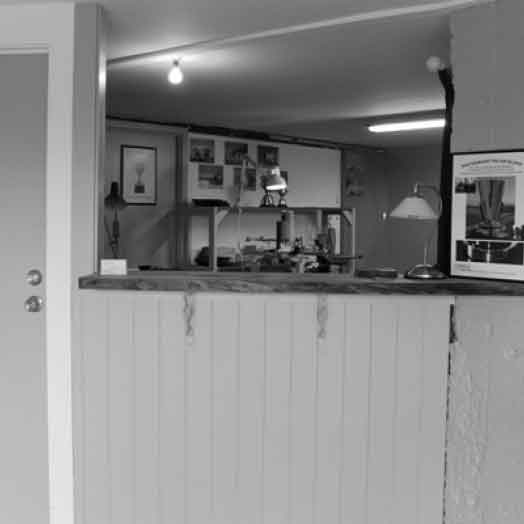 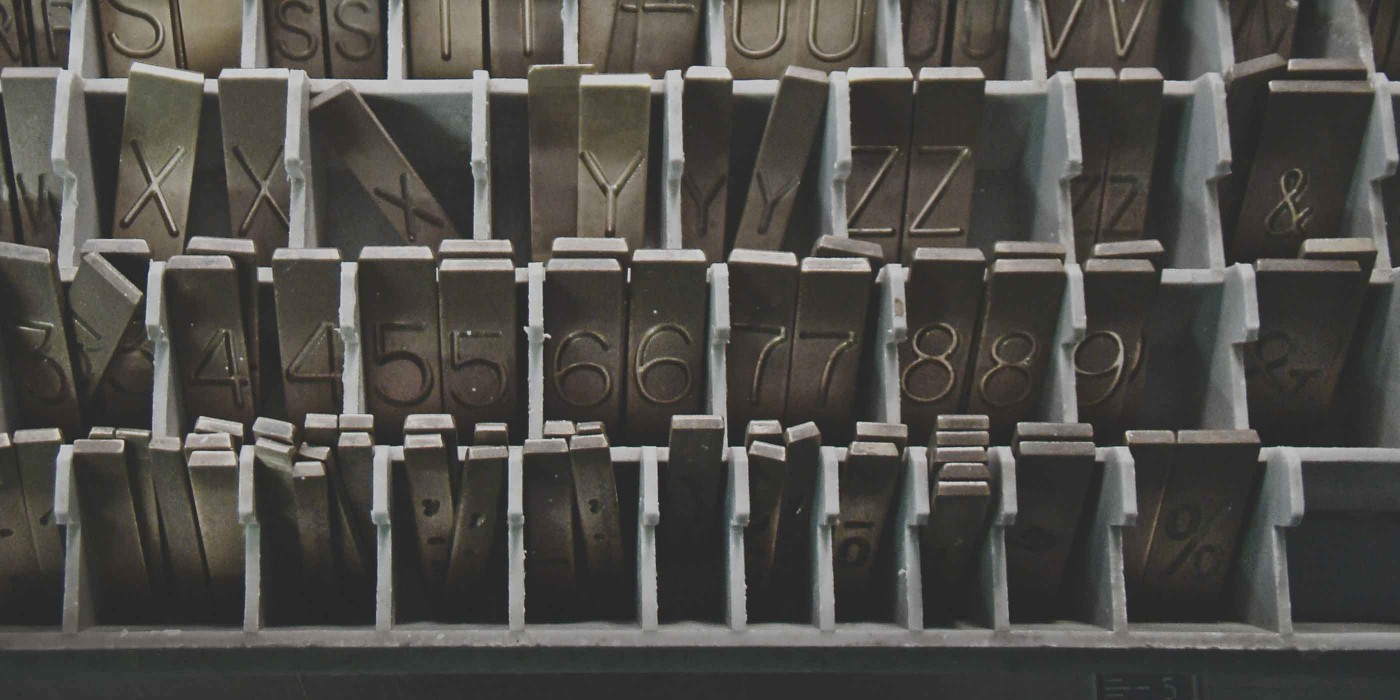 Abercrombie Engraving is the name behind Janet Laing's creativity.
Family Jewellers and Engravers, dating back 6 Generations to Henry Laing b.1803 in Strathmiglo Fifeshire in Scotland, Janet carries on this legacy.

1982, the journey began as an apprentice in the Jewellery and Watchmakers Trade.
Retail store for 19 years,  to our Home-Studio Enterprise,
(a new innovation back then in 2001, but now, this is the "Go To" way to operate business - worldwide!)

With the latest computerised engraving machinery, Laser and sublimation printing as well as traditional engraving methods,
Abercrombie Engraving is your
“Dedicated Engraving Studio", which has expanded in both product range and engraving technology.
Call in and see what we can do for you. 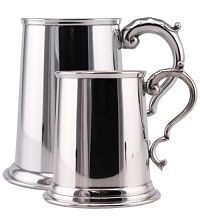 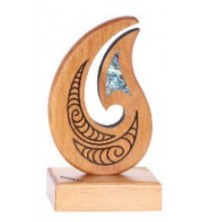 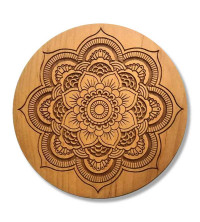 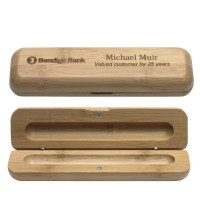 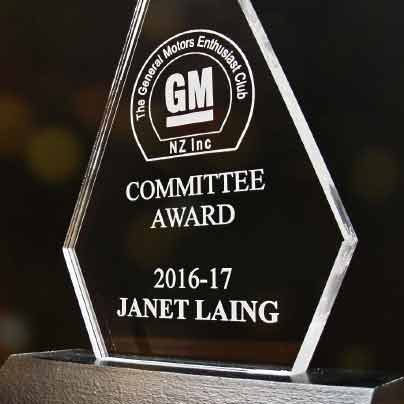 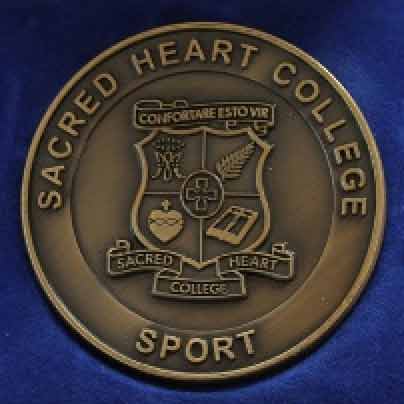 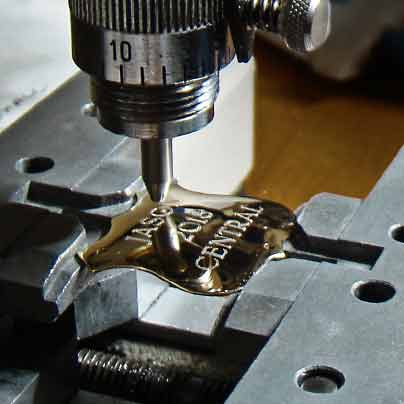 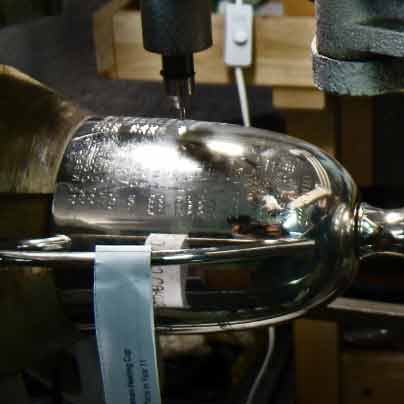 “Obstacles are what you see when you take your eyes off of the goal.” –
Vince Lombardi